1
1
HOW'S THIS FOR A STORY?  My family tree includes a best-selling novelist, a legendary ad man, poets, scholars... even a mythological monster.  I guess you could say writing's in my blood.
My father, Arthur Schiff, was the writer/director behind the legendary Ginsu Knife TV ads. My grandmother, Pearl Schiff, was a New York Times best-selling novelist.  Her cousin, Itzik Feffer, was a celebrated and controversial Russian poet, executed by Josef Stalin in 1952.
My paternal great-great-grandfather's family owned The Strashun Library, the largest collection of Yiddish literature in the world.  It is through the Strashun line that I am descended from Rabbi Judah Loew (1520-1609), a well-respected mystic and Kabbalistic scholar.  There are many legends about him, one of which was the basis for The Sorcerer's Apprentice, which became a Disney animated movie.  My favorite folktale about my famous ancestor was that he invoked the divine spirit to conjure up a Golem for protection of the Jewish ghetto.  This mythical creature is said to be the inspiration for Mary Shelley's Frankenstein monster!
I grew up in rural Massachusetts and got my Communication Arts degree at Hofstra University in New York.   After a short stint working in the TV business, I began my freelance journalism and screenwriting career in Los Angeles, CA.  I lived there for over 18 years.
I have been published in Psychology Today, Entertainment Weekly, People, Seventeen, Cosmopolitan, Billboard, Mademoiselle, Creative Screenwriting and numerous other magazines.  I've been hired to write website copy, print ad copy, marketing brochures, press releases... you name it, chances are I've done it and loved it. I also optioned two screenplays.
In 2008, I was diagnosed with multiple sclerosis and moved to the cooler climate of Colorado in 2009.  My novel, Bury Me in Kisses, was published in 2013.  If you like spooky, check it out!
Today I continue to work part time as an editor and copywriter, while researching and writing about my lifelong passion, metaphysics. 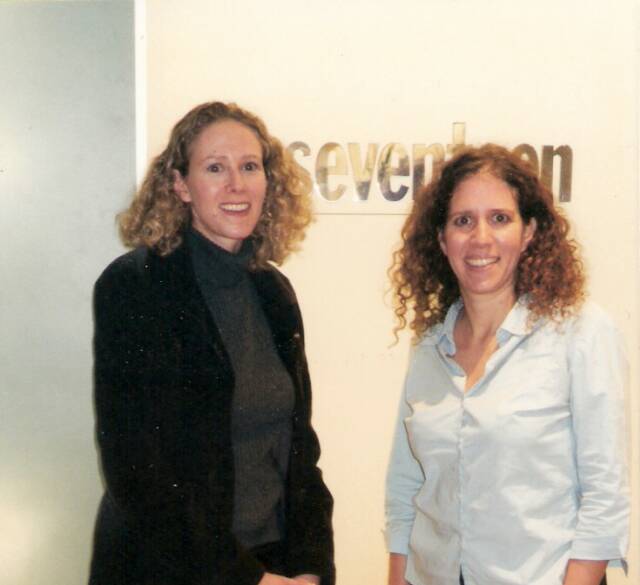 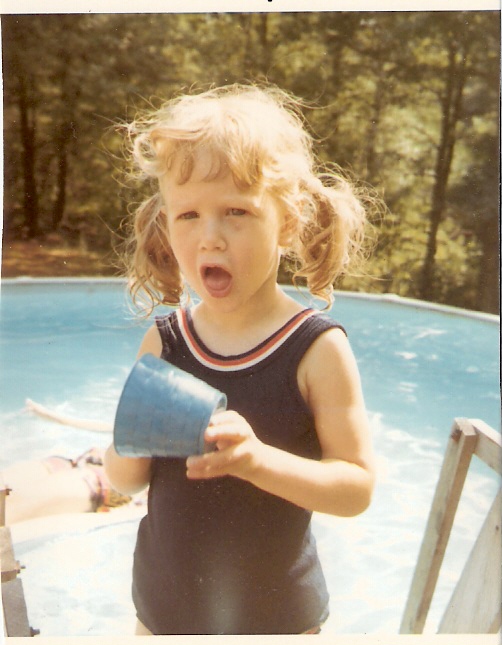 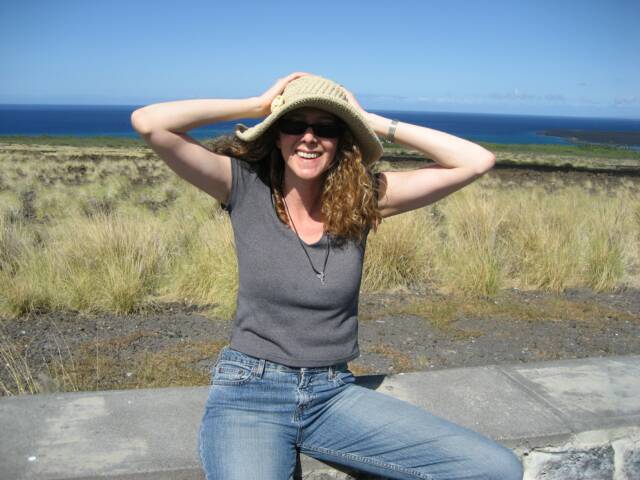 "Go confidently in the direction of your dreams.  Live the life you have imagined."
--Henry David Thoreau